John Gollan was a world expert in liver diseases. He was born in Launceston, Tasmania, on 5 March 1942, the son of highly respected physician Neil Golan. After schooling in Launceston, John studied medicine at the University of Adelaide, graduating in 1966.

John undertook advanced clinical training in liver diseases in the United Kingdom and gained a doctorate in biochemistry from the University of London. He then relocated to the United States to work at the Liver Center at the University of California, San Francisco. In 1981, he moved to Harvard Medical School, where he established the study of liver diseases and was director of the gastroenterology division at Brigham and Women's Hospital.

In Nebraska, he helped to raise millions of dollars for the Michael F Sorrell Center for Health Science Education, which opened in 2008 and is one of the world's most technologically advanced education facilities. He also worked with Nebraska Medicine to establish the Biocontainment Unit, which gained international prominence recently for its care of Ebola patients.

John established a fund to provide the annual Neil Gollan Memorial Lecture at Launceston General Hospital in memory of his father and, in 2003, he returned to present the inaugural lecture.

John died on 7 January 2015 in Omaha, Nebraska. The University of Nebraska has now established a memorial fund. Comments from his many associates emphasise his warm personality and ready and welcome smile. He was the consummate gentleman, exercising gentle leadership and displaying integrity, wisdom, compassion and a sense of humour.

John's wife Roseanne trained as a nurse in Launceston and was a great companion and support to him throughout his august career. Their three children Jackie, Tim and Jenny all live in the US. 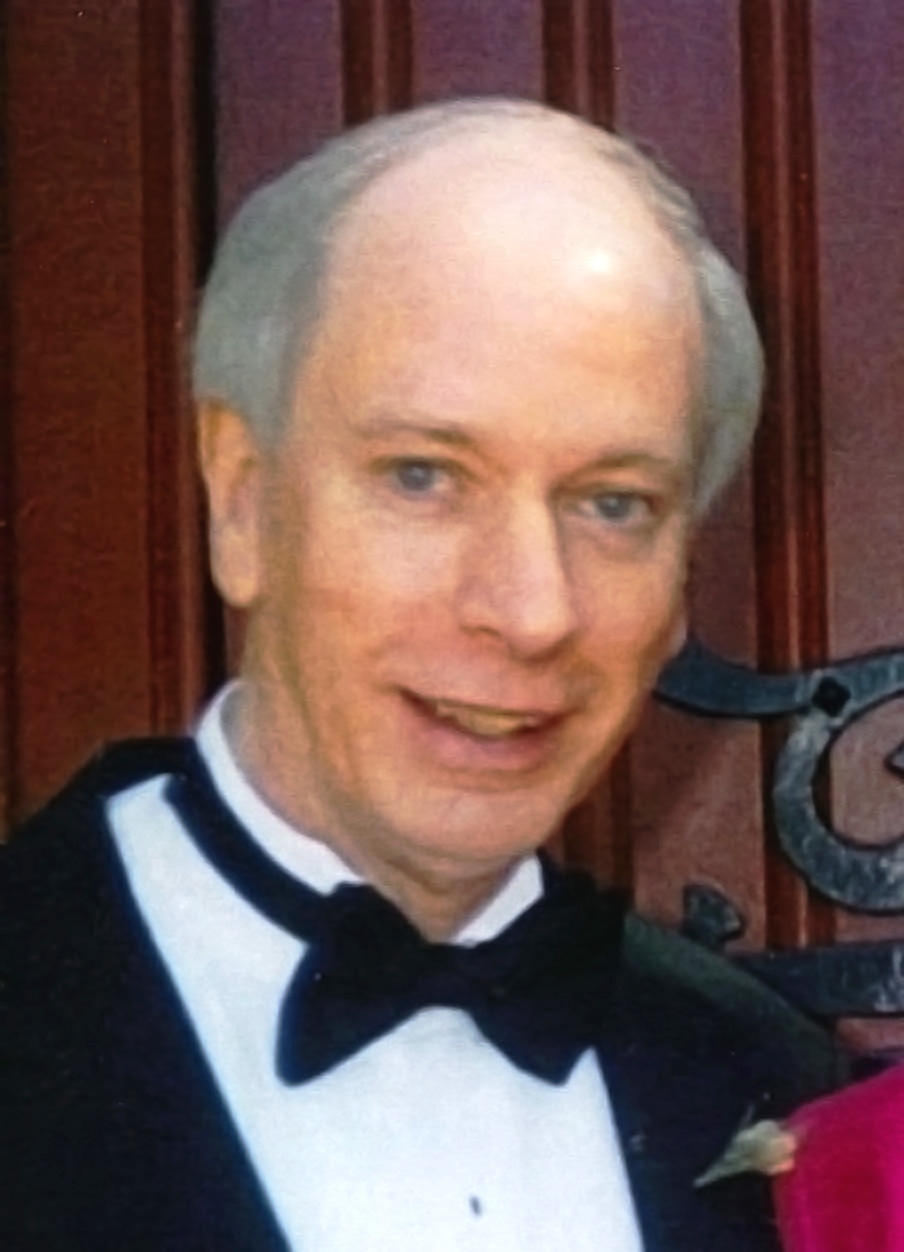