Les Hemingway was born in Echuca, Victoria, on 22 June 1930, an identical twin and one of five children.

At the age of 14, he left school to start an apprenticeship as a fitter and turner. He completed his secondary education at night school and studied medicine at the University of Melbourne, graduating in 1955. As a medical student, he assisted at Footscray and District Hospital in his spare time, gaining valuable experience inserting intravenous drips and catheters. He supported himself through university by using the skills learnt from fitting and turning during his breaks.

Les taught himself to type at university, while secretary of the Medical Students' Society. Throughout his career, he was known for his detailed self-typed histories to specialists, as well as brief but comprehensive notes on request forms for x-rays and pathology tests.

After graduating, Les converted to Catholicism. While working as a resident medical officer at Footscray and District Hospital, he met Verna Wohlfahrt, a nurse, and they married in 1958.

In 1958, Les entered practice in Warrnambool, where he remained for 37 years. In 1999, Geelong became his base, from which he provided locum relief for doctors in many remote locations around Australia, including Halls Creek in the Kimberley region of Western Australia (where he celebrated his 80th birthday). He was a self-confessed workaholic and only fully retired in 2013 at the age of 82. Medicine was both his life's work and his passion.

He was a keen swimmer, although a close encounter with a shark in 1961 diminished his enthusiasm for ocean swimming.

Les had a genetic alteration of the SCN5A gene, resulting in sick sinus syndrome. In 1989, he received a pacemaker and, in 2006, he was diagnosed with cardiomyopathy. 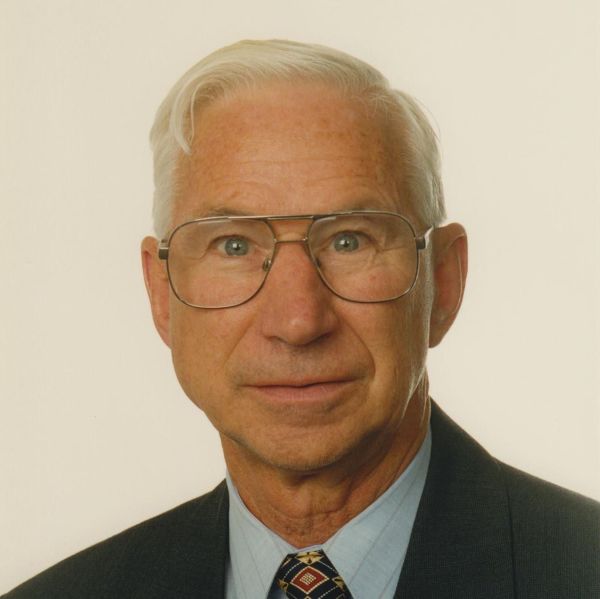