John Prior was one of the old school, a solo country general practitioner who spent almost his entire working life serving one community. He arrived in Boggabri, north-western New South Wales, in 1952 and was the town's only medical practitioner for 50 years, until he retired at 80 years of age.

Born on 2 January 1922 in Sydney, John's interest in medicine started as a child, when he swallowed a hacksaw blade that had to be surgically removed and later spent a year bedridden with polio.

He attended Waverley College and studied medicine at the University of Sydney, where he joined the Sydney University Regiment and graduated in 1946. He was a resident at St Vincent's Hospital, Sydney, and a registrar at Lewisham Hospital before sailing to Kure, Japan, on the troop ship Kanimbla as part of the British Commonwealth Occupation Force. Starting as a pathologist at the Australian General Hospital, he eventually became director of surgery, after progressing to the rank of lieutenant colonel. In Kure, he met Betty Milburn, an Australian army nurse, who he married in 1949 in Yokohama.

After leaving Japan in 1951, John and Betty spent a year working in England before settling down in Boggabri. He described his early years in country practice as “the golden years of general practice”, before many of the roles of the GP were co-opted by various medical specialties. He did everything, including surgery, pathology, obstetrics and postmortems.

In the traditional way, the surgery was attached to the family residence, which enabled him to see his growing family during a hectic work schedule that included surgery consultations, hospital rounds and home visits. He continued doing home visits and night calls until his retirement. He was tirelessly supported by Betty, who in her own right was much loved by the community.

He was honoured with the Medal of the Order of Australia in 1998 and the Centenary Medal in 2001. In 2003, the new Boggabri John Prior Multipurpose Service was named in recognition of his contribution to the community.

John passed away on 29 January 2014, survived by his children Elizabeth, Michael, Anne, Felicity Jane, John and Fiona, and nine grandchildren. Michael, Anne and John followed him into medicine. 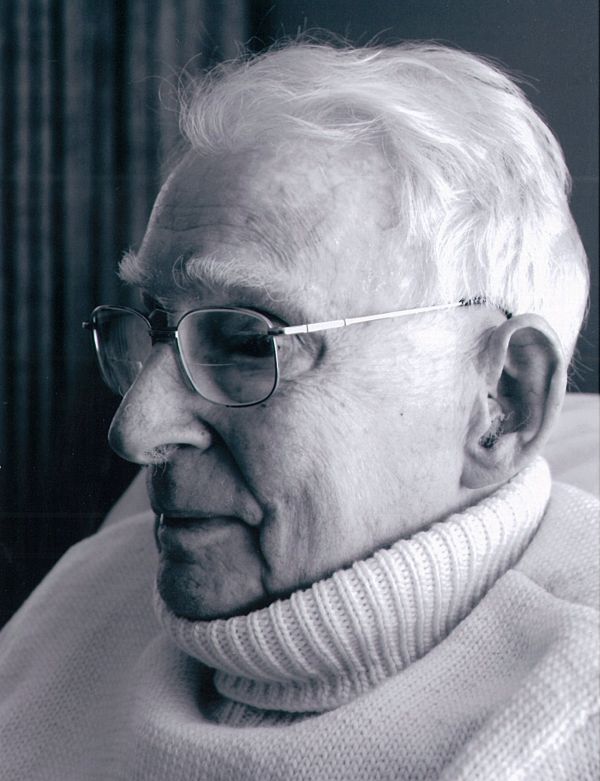