Fentanyl is a synthetic opioid with a potency about 200 times that of morphine. It has been misused since it was first introduced, mostly by medical and paramedical personnel because of limited access. Illicit manufacture of fentanyl and its analogues ("China White") occurs sporadically and has been associated with regional fatal epidemics in the United States.1 With the introduction of a transdermal delivery system for fentanyl (Durogesic, Janssen-Cilag) for managing chronic and cancer pain, there is a widening pool of individuals with access. Prescribed transdermal fentanyl patches can be sold or stolen.

A 35-year-old woman with a history of intravenous drug use was brought by ambulance to the emergency department after an intravenous overdose of the contents of a transdermal fentanyl patch.

The ambulance had been called to a private home where there were two people unconscious, a man and a woman. Both appeared to have had acute narcotic overdoses. It was later confirmed that they had shared (and injected intravenously) the contents of a transdermal fentanyl patch (5 mg) found at the scene. Both patients were rapidly assessed by the ambulance officers, and the initial resuscitation concentrated on the male patient, who, at first assessment, appeared to be in a more critical state. He was unrousable and was reported to have Cheyne–Stokes respiration. His blood sugar level was checked (10.5 mmol/L) and he was given 1.2 mg naloxone intravenously. He recovered consciousness within five minutes and subsequently absconded from the scene while the second patient was being treated.

In the interim, the female patient had suffered a cardiorespiratory arrest. Cardiopulmonary resuscitation was commenced, with the assistance of police officers who were also in attendance. According to ambulance records, her initial rhythm was electromechanical dissociation, which subsequently deteriorated into ventricular fibrillation. A direct current countershock (200 J energy) was applied. The patient went into asystole. She was intubated and intermittent positive pressure ventilation with 100% oxygen was started. Naloxone 1.6 mg, adrenalin 10 mg (total dose) and atropine 2 mg were administered intravenously. Subsequently, she developed a narrow complex tachycardia with a rate of 130 beats/minute and had a palpable cardiac output. The total time spent at the scene was 40 minutes, and transport time to hospital took 5 minutes.

On arrival at the emergency department she was unconscious, with a Glasgow Coma Score of 3. Her pupils were dilated and non-reactive to light. She was making occasional attempts at respiration and was ventilated as above with 100% oxygen. Her heart rate was 120 beats/minute in sinus rhythm, systolic blood pressure 55 mmHg and oxygen saturation 97%. One litre of Haemaccel and a noradrenalin infusion were administered, resulting in an initial improvement in systolic blood pressure to 95 mmHg. It was evident that she had vomited at the scene, and clinical signs were consistent with aspiration, which was later confirmed on chest x-ray. Laboratory results for arterial blood, serum and urine are shown in Box 1. She was transferred to the intensive care unit, where she subsequently developed diabetes insipidus, abnormal liver function, disseminated intravascular coagulation and had ongoing haemodynamic instability.

The next day, cerebral computed tomography (CT) scan showed changes in the basal ganglia and mild generalised cerebral swelling consistent with severe hypoxia (Box 2A). A CT scan of her abdomen showed generalised changes in the bowel wall and mesentery consistent with bowel necrosis (Box 2B). Surgical intervention was considered to offer little in view of the severe neurological damage and multiorgan failure. Following extensive discussion with family members, inotropic support was withdrawn and she died soon afterwards.

Surprisingly, this is the first report of death caused by intravenous misuse of a fentanyl patch, although there have been fatalities after oral ingestion.2 Non-fatal inhalational misuse has been reported.3 In one death (a funeral home employee who obtained a patch from a deceased person in a nursing home), the route of administration was never determined.4 Finally, there is a report of respiratory arrest from intentional intravenous misuse of transdermal fentanyl in a patient with chronic pain.5

Transdermal fentanyl is used in the management of both acute and chronic pain.6 In Australia, it is listed on the Pharmaceutical Benefits Scheme for pain caused by malignant neoplasia, but it has increasingly found a role in the management of chronic non-malignant pain. Durogesic patches are available in four sizes, the smallest designed to deliver 25 μg/h of fentanyl (total 2.5 mg fentanyl), the largest 100 μg/h (total 10 mg fentanyl) (Box 3). Extracting the contents of a patch can lead to a large variation in the dose administered, making a dangerous habit perilous.

Alterations to the formulation or presentation of the patch might make it harder to misuse the drug intravenously, although previous experience with temazepam in several countries has shown that such changes are not necessarily the answer. In response to the ease of misuse of temazepam, the pharmaceutical industry produced a gel-filled formulation that would be as "resistant" as possible to injecting. However, it has since been shown that the gel-filled preparation is readily injectable,10 and results in more medical complications, including superficial thrombophlebitis, abscesses and deep venous thrombosis. There are several case reports of ischaemic necrosis of digits resulting from intra-arterial injection of temazepam.11

To date, all reported deaths from misuse of fentanyl patches have been the result of other than intravenous misuse. Prescribers need to be alert to the potential for misuse and the consequent risk of fatality. They need to impress on patients the importance of secure storage of patches. Stricter regulation of fentanyl patches could be enforced by accounting for patches after they have been dispensed (eg, ensuring that, on the death of a patient issued with patches, unused medications are returned). A more draconian measure would be to require that used patches be returned before more can be issued. However, this would not prevent the theft of patches, and would put the onus of returning used patches on patients already suffering from debilitating pain.

It is clearly necessary to continue to strictly control the availability and prescribing of these patches, which potentially are a highly sought after product on the black market. However, it is also important to avoid widespread public warning of the risk, which might serve only to advertise a novel activity for risk-takers.

1: Laboratory results in a patient after intravenous misuse of transdermal fentanyl 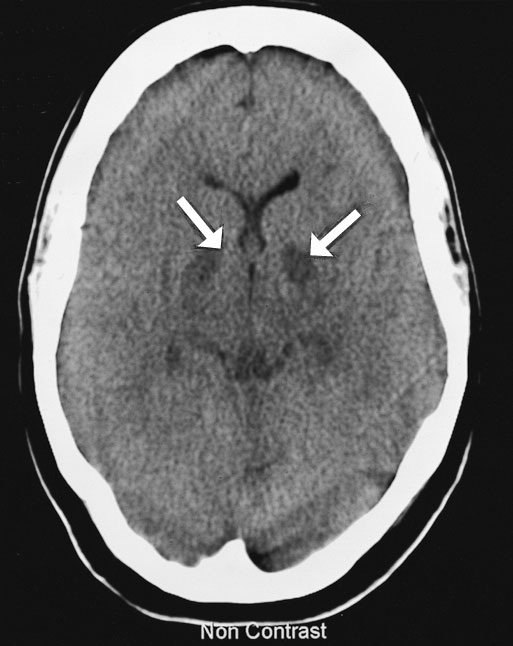 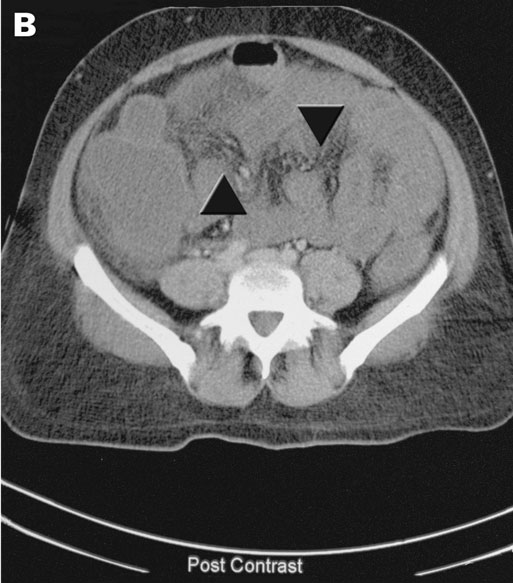 Fentanyl, dissolved in ethanol (a flux enhancer) and gelled with hydroxyethyl cellulose, is held in a drug reservoir between a backing layer and a rate-controlling membrane on an adhesive base.