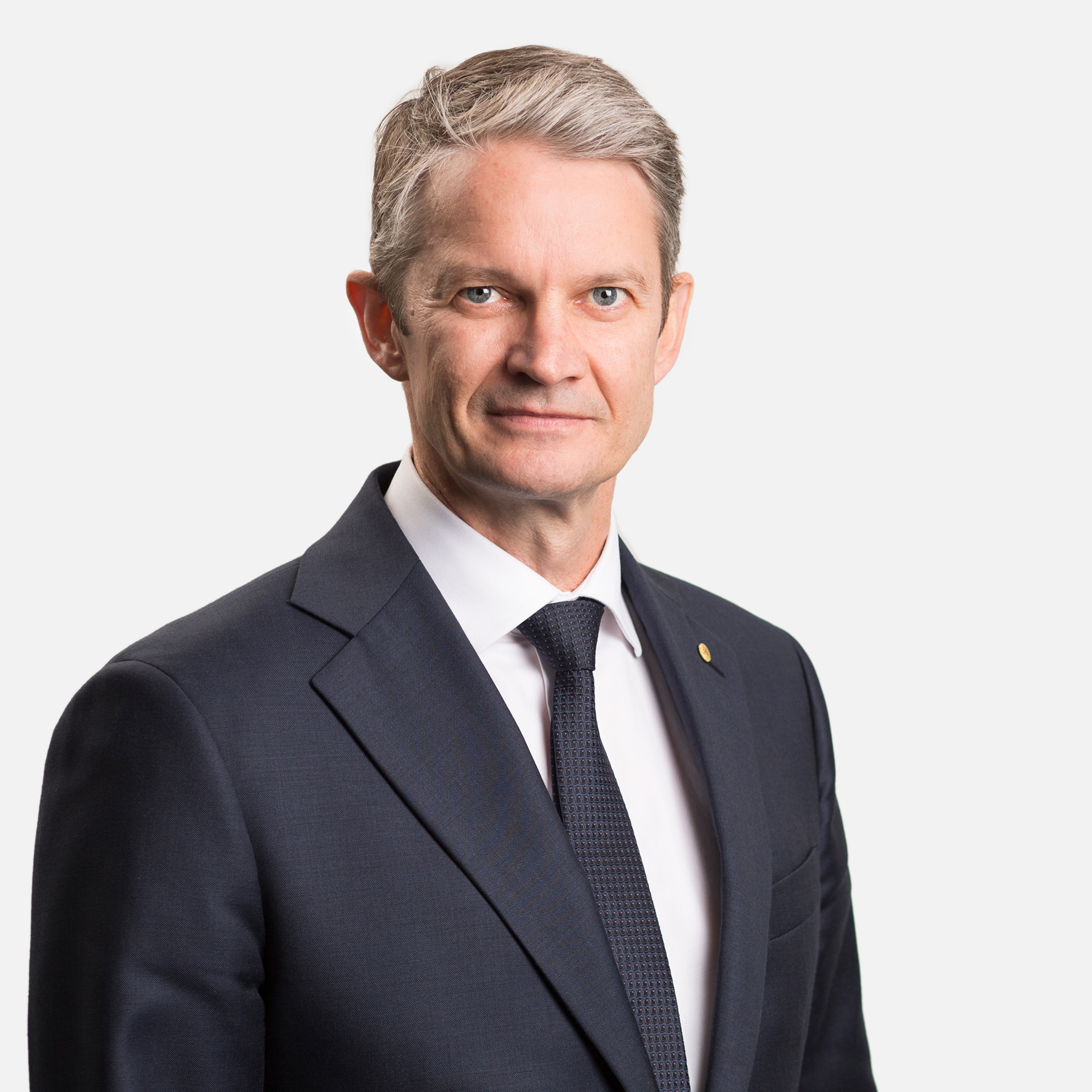 Although a molecular scientist by training, Professor Crabb’s interests include addressing technical and non-technical barriers to maternal, newborn and child health in the developing world. In recent years, under the banner of Healthy Mothers Healthy Babies, he helped establish a major research field site in East New Britain in Papua New Guinea, principally to identify the underlying drivers (including malaria) of low birth weight and stunting in relatively calorie-rich, yet resource-poor settings.

Since 2008 he has been the Director and CEO of the Macfarlane Burnet Institute for Medical Research and Public Health (Burnet Institute), a research institute that has a focus on infectious diseases and maternal and child health, especially for populations most in need. Burnet has played a major role in the COVID-19 pandemic, including advising governments and advocating strongly for public health action.

Professor Crabb is President of both the Australian Global Health Alliance and the Pacific Friends of Global Health, bodies that advocate for better health equity. He is the past-President of the Association of Australian Medical Research Institutes (AAMRI), the peak body for independent medical research Institutes in Australia. Professor Crabb has played critical roles in transformative government policy and funding initiatives, including in the generation of the $20b Medical Research Future Fund.

Internationally, he currently serves on the International Advisory Boards of the Sanger Institute (UK) and on the WHO Malaria Vaccine Advisory Committee (MALVAC) in Geneva. Professor Crabb was the Co-Founder of the 1st Malaria World Congress and of the Molecular Approaches to Malaria Conferences. In his home state of Victoria, is President of the Victorian Chapter of AAMRI.

Prior to 2008, Professor Crabb was a Senior Principal Research Fellow in the NHMRC and an International Fellow of the Howard Hughes Medical Institute in the US. He is an experienced educator having been a full-time teaching and research academic at the University of Melbourne (1996-2000) and has been immersed in education at secondary and tertiary levels ever since. In 2015, he was awarded a Companion of the Order of Australia, Australia’s highest civilian honour, in 2019 he received the GSK Award for Research Excellence and in 2020 he was awarded the Global Citizen Prize: Australia’s Hero Award.