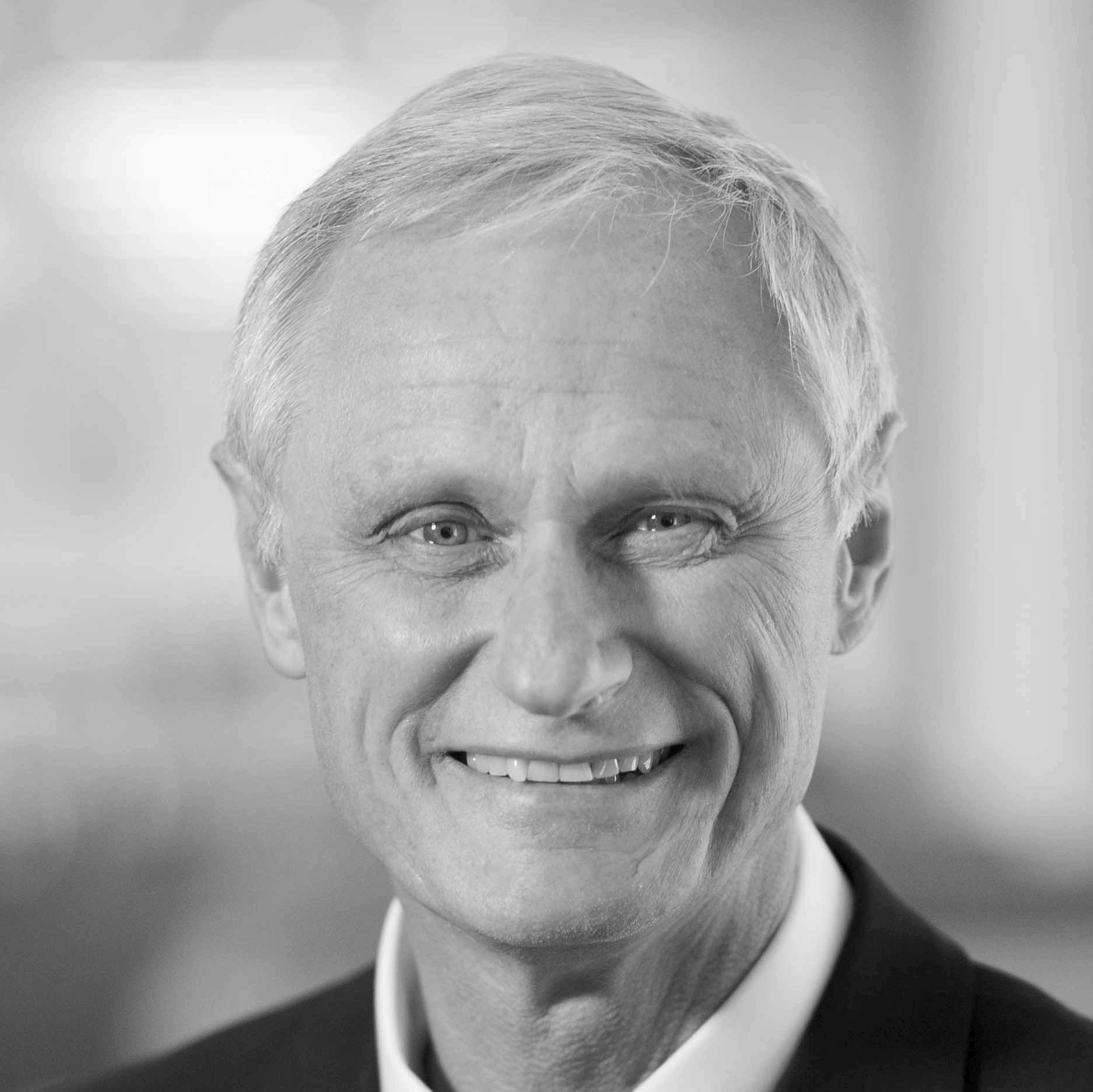 Laureate Professor Nick Talley an expert clinician, educator and researcher, with extensive experience as a leader in the medical and University sectors. He previously held an appointment as Pro Vice-Chancellor (and Dean) of the Faculty of Health and Medicine at the University of Newcastle from 2010-2015, and was seconded to be the Deputy Vice-Chancellor-Research (Acting) at the University of Newcastle from June 2013 to March 2014 and was Pro-Vice Chancellor, Global Research from 2016 – Dec 2019.

Professor Talley is a neurogastroenterologist, has published over 1000 papers in the peer-reviewed literature, and is considered one of the world’s most influential clinician-researchers (H index 139, Scopus Dec 2019). He is the Editor-in-Chief of the Medical Journal of Australia (since 2015). He is also a leading medical educator and the author of the highly regarded textbooks Clinical Examination and Examination Medicine. In June 2014, Professor Talley was inaugurated as one of the first 15 Fellows of the Australian Academy of Health and Medical Sciences (FAHMS) and was elected to the Executive of the Academy.

On Australia Day 2018, Professor Talley was honoured with the Companion of the Order of Australia for "For eminent service to medical research, and to education in the field of gastroenterology and epidemiology, as an academic, author and administrator at the national and international level, and to health and scientific associations."