Every year, billions of people around the world celebrate Christmas, a holiday with cultural and religious significance commemorating the birth of Jesus Christ. The Christmas story, as told in the gospels of Matthew and Luke, describes the pregnancy of the Virgin Mary, following her conception by the Holy Spirit. Mary goes on to spend 3 months with her (also pregnant) relative Elizabeth in a town in Judah, before returning to her home in Nazareth. As she approaches term, however, Caesar Augustus decrees that a census is to be performed, and she therefore travels with her husband‐to‐be Joseph to his ancestral home of Bethlehem to be registered. While she is in Bethlehem, she enters labour and gives birth to a son, who is wrapped in swaddling clothes and laid in a manger (a feeding trough) because there is no room in the inn. We examined the standard of antenatal and perinatal care which Mary is likely to have received and compared this with current recommendations.

While Mary's travel during her first trimester of pregnancy to visit Elizabeth was likely of little consequence, her subsequent travel from Nazareth to Bethlehem at such a late stage of her pregnancy is likely to have been ill advised. An uphill journey of about 140 km,1 this would have involved several days’ walk, or travel by donkey, as Mary is often said to have done (this tradition arose not from the gospels but likely from the apocryphal Protoevangelium of James).2 For land travel, the Royal Australian and New Zealand College of Obstetricians and Gynaecologists advises that pregnant women should avoid long, tiring journeys, and consider environmental risks, such as high humidity or extreme heat.3 However, given that King Herod later went on to order the killing of all male children under the age of 2 years in that region, it seems unlikely that the Roman leadership at that time would have been willing to make an exemption on compassionate grounds for Mary's in‐person registration for the census at Bethlehem. 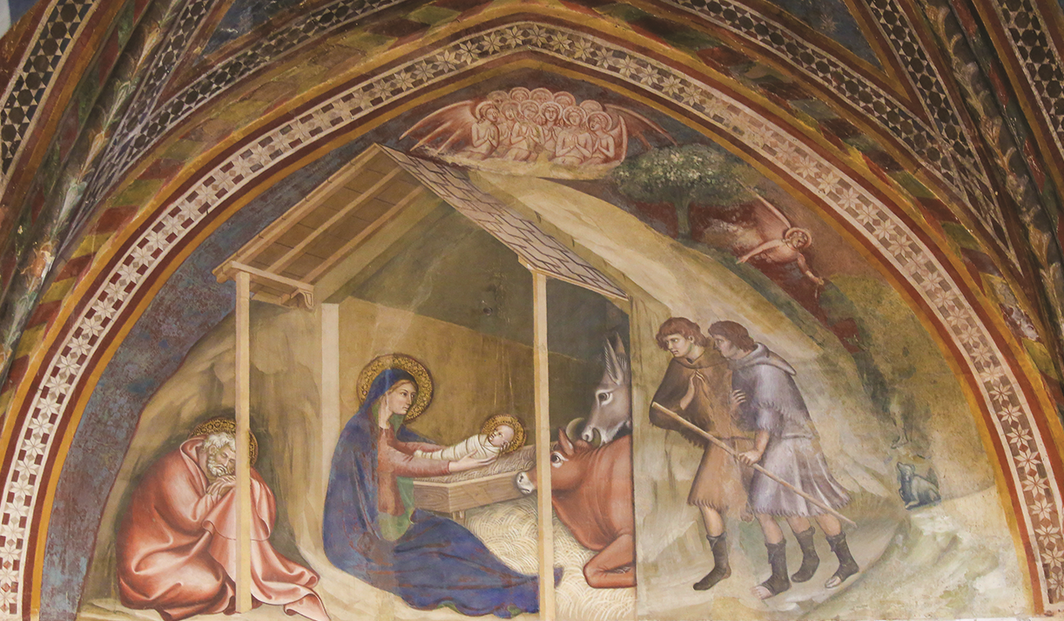 Finally, the traditional practice of wrapping infants in swaddling bands is controversial. Some studies find that swaddling is effective to soothe infants,6 and that parents who swaddle their infant are more likely to place them supine.7 However, it is also important to discontinue swaddling as soon as the infant attempts to roll or at the age of 3 months, and to ensure that infants are put to sleep supine on a firm surface, to avoid risk of sudden infant death syndrome.8,9,10 The likely presence of hay in the manger would present further risk in this respect, as sleeping on a soft surface (epitomised by hay) has been shown to be a strong independent risk factor for sudden infant death syndrome.11

In conclusion, in the setting of suboptimal management of the primiparous Mary, we consider it to be a lesser miracle of Christmas that both Mary and Jesus survived the birth. We are confident that the physician Luke, as author of the one of the Biblical accounts of the birth of Jesus, would strongly approve of remembering these important obstetric lessons amid our Christmas celebrations.