Perspectives on the complexity of Indigenous child health 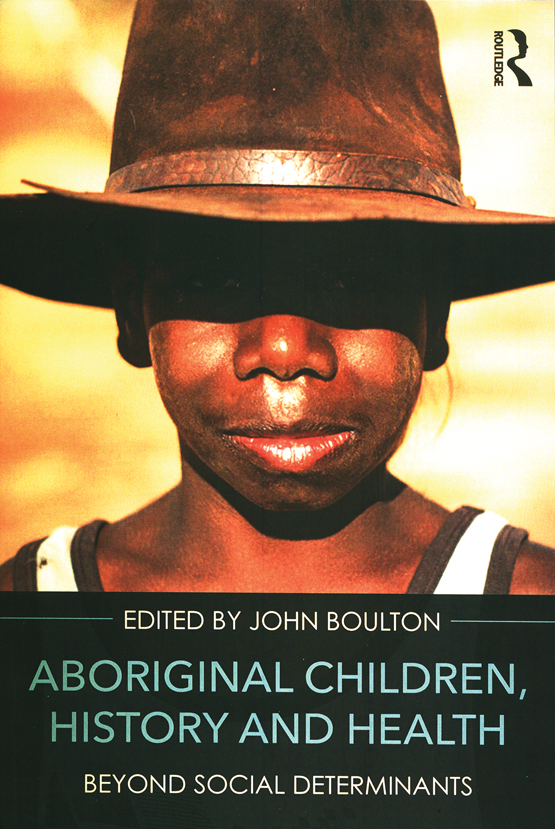 In 2008 at his 65th birthday dinner, John Boulton drew attention to his own foibles. Eccentricities such as ruthlessly interrogating the sociological and cultural, as well as biomedical, circumstance of the sick Indigenous children that came into his care. Peculiarities such as transcribing into endless field notebooks and the family connections of Indigenous people who saw him as an uncle and a trusted physician.

In Boulton’s foibles lies his brilliance. His work on growth and nutrition as foundation professor of medicine at the University of Newcastle, his formal studies in anthropology at the University of Sydney, a decade of front-line paediatric service across the Kimberley region of Western Australia, and his insatiable consumption of scientific literature and written and oral stories of Indigenous people make him Australia’s leading authority in this field.

There are many lenses to view the plight of Australia’s sickest children, those in remote Indigenous communities. Cosmological, historical, political, anthropological and biomedical understanding, each in isolation, present a paper cut-out of the Indigenous child, on which scant formulation of causality or useful action can be hung. Boulton and his collaborators in this book apply a multitude of comprehensive, accurate and objective perspectives, such that a full and complex matrix of Indigenous child health is seen in the context of ancient and modern historical events, and the resultant changes, in social systems and parenting effort. Infant growth is woven through the work as a biomarker of entrenched social and biomedical malaise. Boulton avoids what he terms a “lack of rigour, and displays of emotion designed to designate empathy” in this work. The result is a unique and important, deep and broad insight into why Indigenous child ill health and parenting problems seem intractable.

Boulton’s greatest foible may be that, through his hyperacute insights, he can overcomplicate what are but complex systems and remove the locus of control and responsibility from parents themselves. The value of this book will be in what the reader does to translate a deeper understanding of causality into useful policy, practice and effective human service and parenting efforts, so that Indigenous children know what it is like to be healthy.