Of a different age 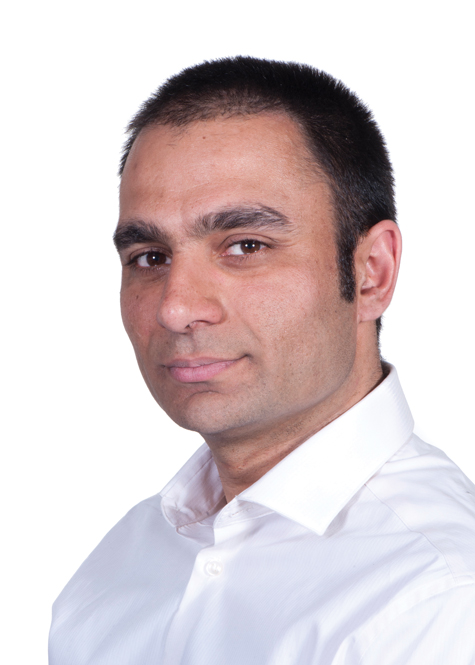 She was from a different time and place. The hand-forged brass necklace, the hooped thick silver earrings, the black streaks of facial paint and the wrap-around cotton shawl identified her as a Nepalese villager. She had no doubt walked several days through the rural mountainous terrain to get to the hospital. I found it difficult to guess her age, and I’m not sure that she would know the answer either. Her body told of decades spent outdoors in the rocky landscape, her mocha skin creased around the eyes and mouth, the tendons of her forearms sinewy but strong, the skin of her cheeks thickened. Her kyphosis and dangling ear lobes suggested that she was maybe in her seventh or eighth decade of life.

A generation ago, she would have been a rare sight. Slowly, like much of Asia, Nepal is developing, life expectancy is improving, and so older people are becoming more numerous. But development brings its problems. In a country where the next village is usually a 3-hour walk traversing the tallest mountains on Earth, trade is almost non-existent and subsistence farming is the norm. The mountains do not change, but the world around them does. Today the young are not so keen on subsistence farming. They seek other options. They move to the cities with the promise of jobs and wealth. Thousands of young Nepalese men have gone further still, and found work abroad.

She had been left behind. Before, older people were central to the community, enjoying security, surrounded by a plethora of family and being asked for advice on important village matters. True, in modern Nepal many of the aged still live in their ancestral village. But a significant number now live alone in their home, in the company only of others who have been similarly abandoned.

The change is happening so quickly that Nepal does not quite know what to do. Nursing homes have started to spring up in some of the larger cities, where the newly affluent youth can pay to have their ancestors cared for. The misgivings about such places are the same for Nepalese residents as they are for those in the West. They want to stay in their own homes, to have independence. In Nepal, the contrast is perhaps even greater. One day, they are in their exposed stone hut, cooking dinner over a wood fire with vegetables picked from the land and an oil lamp for light. The next day, they are in a sterile room with a vinyl floor, cream painted walls, halogen lights and microwave dinners.

She came to see me because of her hearing loss. I was volunteering as a surgeon at the ear hospital, one of the very few places in Nepal that could deal with ear disease. Our usual patients are children who have had pus pouring out of their ear for years, teenagers born deaf who come hoping that the foreign doctor may offer them a miracle cure, or the patients with cholesteatoma — a disease of the eardrum that in Nepal is often so advanced that it has eroded through the skull to create a fistula behind the ear. But don’t let that trick you into thinking that age-related hearing loss is by comparison a minor affliction. In the early stages, one can cope. Friends shout a little, which they often find somewhat amusing. But if the disease advances, then it is no fun at all. Some cannot hear anything, no matter how loud somebody shouts. They cannot talk to people and cannot share a cup of tea or a chat. They live their life in a silent world, where people are physically there but no longer a source of company. They are alone.

It did not take long to examine her, organise a hearing test and provide a hearing aid from the boxes of second-hand analogue aids that had been donated. To be fair, her son was actually accompanying her. But he was dressed in jeans and a T-shirt, and spent a lot of his time with eyes fixed on his mobile phone.

As she started her journey back home across the mountains, I knew that her hearing aid would help to bring her back into the world. But the world was perhaps now not the one she had dreamed of coming into.