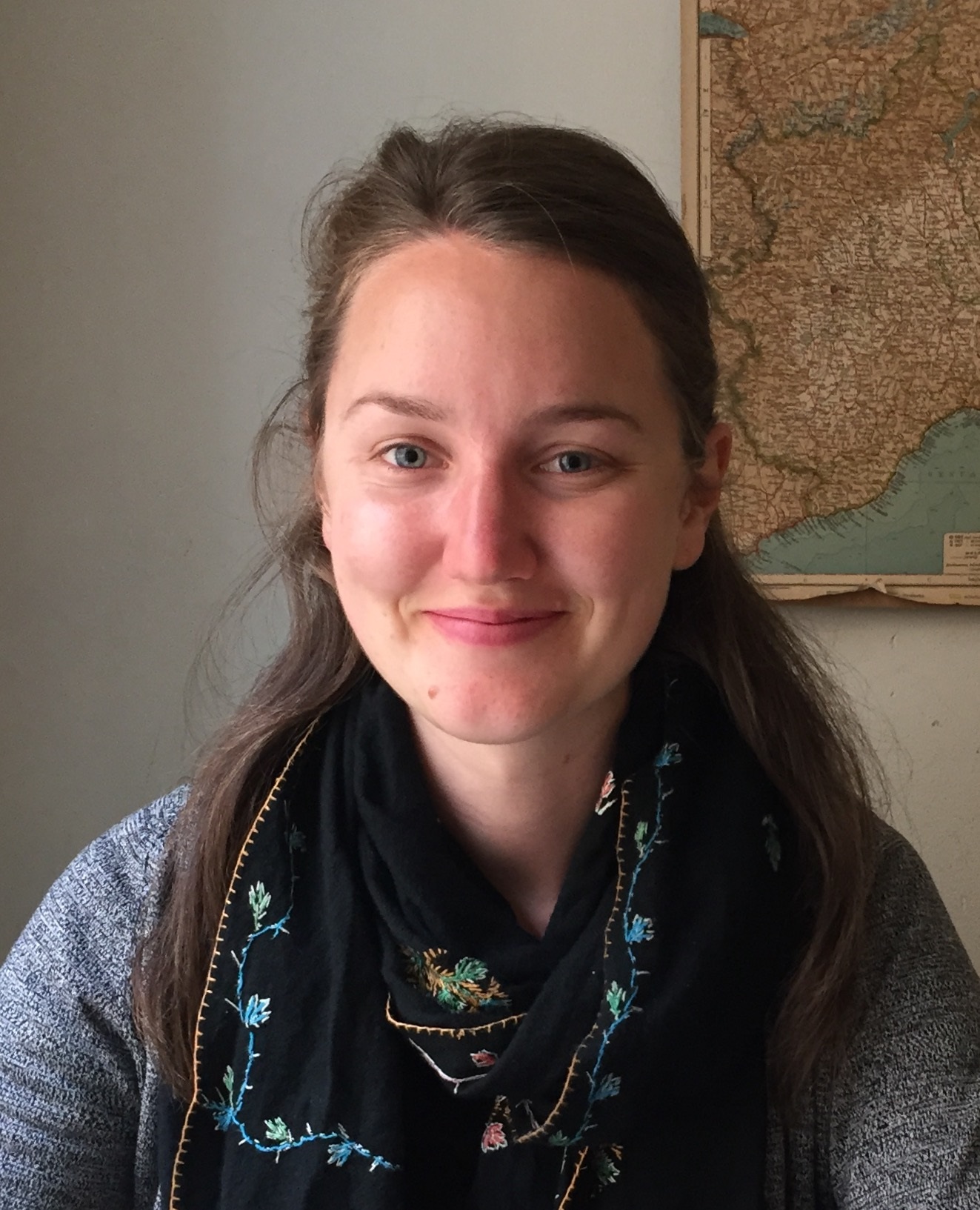 There is a paradox in the mountains of rural north India — one of immense natural beauty alongside incredible hardship. The terrain of the area is the cause of both. The foothills of north India are imbued with an almost overwhelming beauty. On a clear day, they are encompassed by the Himalayas on the horizon — snow-capped, distant and yet serenely present. Despite their beauty, these hills are the cause of significant disadvantage for those who live there in terms of access to health care and services. In this part of north India, houses and communities are distant from one another and lack the clustering and connections seen in larger towns and cities. Most small communities are inaccessible by road. The terrain is rugged, steep in places and rocky, with narrow, poorly formed paths that are difficult to traverse — even for the young and fit. Services are minimal in these areas, and reaching them, even when they are present, often requires long travel on foot over mountain paths. Accessibility is difficult, particularly for those who struggle with independent mobility and function, such as the aged, the ill and people with disabilities.

In 2016, I travelled to Uttarakhand state, in north India, for a research placement that was part of my medical studies. My work there was focused on disability, particularly on disabled people’s organisations and the elements that contribute to their formation and functioning. As part of my research, I spent time in local communities talking to people with disabilities about the factors that affected their inclusion in society and their access to health care and other services. While some elements, such as cultural superstitions, were particular to the experience of people with disabilities, most of the factors that contributed to exclusion and poor access were applicable to many others in society — especially to the ageing population.

In a mountainous region of Uttarakhand state, there is a small rural town that is home to a single hospital. Dr Rajesh built Chamba hospital over 25 years ago and has been the sole medical practitioner working there ever since. As the only medical facility servicing the entire region, Chamba hospital is bustling with a large number of patients boasting a wide array of clinical conditions at any given time. The stories of two patients I met in that hospital stand out in my mind as examples of how access to health care — especially in the mountain regions — interacts with the process of ageing.

One of these patients was a 19-year-old man who presented to the hospital with back pain. After examining him, I did not have the medical vocabulary to describe what I observed. His spine was extremely contorted with his ribcage jutting out in what I could only describe as a large one-sided hunch on his back. Apparently, this is what severe scoliosis looks like. Because of the lack of knowledge in his community and the extremely poor access to health care for his family, he was never diagnosed or treated for this condition. At 19 years of age, he now faces the prospect of unemployment and societal exclusion because of his physical impairment. Given the characteristics of the area where he lives, pain and immobility significantly limit the extent to which he is able to interact with society and access necessary resources and services. And as he grows older, his access is only likely to worsen.

At the other end of life, an older woman from the local disability group came to consult me about chronic pain. She had significant, deforming arthritis affecting most of the joints in her body — the sort of arthritis that we rarely, if ever, see now in Australia thanks to our stance on early recognition and intervention for medical conditions. I visited this woman’s village the day before she arrived at the hospital. Getting to her house involved driving along a road full of treacherous traffic before hiking, and at times climbing, to reach her village, which was half way up a mountain on the opposite side of the valley to the main road. She was about the same age as my grandmother and had significant mobility impairment and pain, so when she turned up to the clinic to see me, I was shocked to hear that she had walked all the way. After listening to her story and hearing of some of her daily challenges, I felt defeated to have nothing more than paracetamol to offer her. This woman’s experience of ageing was a far cry from the peaceful, dignified, pain-free and well supported process that we in the West desire. Ageing for this woman was and would continue to be a struggle. Accessing food would require work, visiting the doctor to control her pain would demand walking long distances, acquiring sufficient finances to pay for medication would take external support. Age would not be a kind companion for her.

Many elements contribute to the access difficulties faced by people living in the mountains of north India, including infrastructure, environmental factors, funding and, of course, ageing and physical impairment. The multifactorial nature of this problem makes finding a solution seem almost impossible. One model that is beginning to flourish in India may have some potential to reduce the gaps in access to health care and services for aged individuals and people with disabilities living in the mountain regions. This model involves training laypersons to deliver basic health care, education and services to small communities. It is a low-cost model with the potential to be far-reaching in its scope. Its implementation would enable older and less mobile people to access basic health services, and it would assist communities to better manage their own health care needs. It is not a perfect model, but it is certainly a step in the right direction. Perhaps one day the mountain regions will no longer be such a paradox.

At the start of 2016, I undertook a scholarly selective project as part of the final year of my medical studies. For this project, I was placed at the Nossal Institute for Global Health under the supervision of Nathan Grills and Matthew Reeve. My research project was based in India with projects that Grills coordinates. The funding for my trip came from the scholarly selective funding from the University of Melbourne and from a grant that I received from the Christian Medical and Dental Fellowship of Australia. While in India, I travelled to several villages to undertake focus group discussions with disabled people’s organisations and their supporting non-government organisations. In several of the villages, I stayed in the local hospitals and — for my own interest — I also participated in some clinics that were separate to my research project. The inspiration for this article came from the stories of some of the patients I met through the hospitals in India.