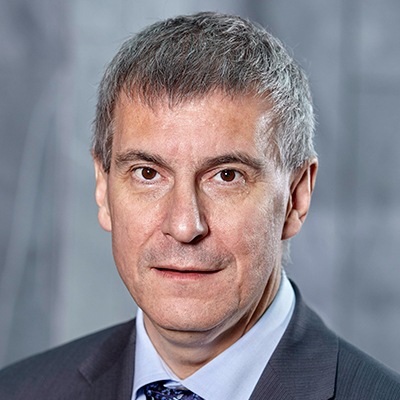 Dr Paul Moayyedi qualified in medicine at Bristol University, and obtained his PhD and Masters in Public Health from the University of Leeds. He was appointed Professor of Gastroenterology Health Services Research at the University of Birmingham in 2001, and then moved to McMaster University (Canada), where he was the inaugural Richard Hunt/AstraZeneca Chair of Gastroenterology in 2004. He became Director of the Division of Gastroenterology at McMaster in 2006. He has published over 300 peer-reviewed articles and 19 book chapters. His work has been cited more than 27,000 times, with an h-index of 81 in Google Scholar. He is a proponent of evidence-based medicine, and is the coordinating Editor for the upper gastrointestinal tract Cochrane Review Group. He is a past Editor-in-Chief of the American Journal of Gastroenterology.