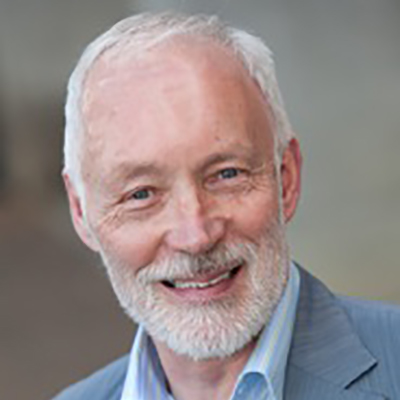 He has published over 500 peer-reviewed articles, and has edited six books. Over the past decade he has raised more than $150m for mental health research. He has been played key advocacy and advisory roles for governments and health system reform in many parts of the world.

President of the Society for Mental Health Research in Australia, and President-Elect of the Schizophrenia International Research Society, Professor McGorry was selected in 2010 as Australian of the Year. In 2013, he received the Annual Research Award from the National Alliance for the Mentally Ill in Washington DC, and in 2015 was awarded the Lieber Prize for Schizophrenia Research by the US-based Brain and Behaviour Foundation.