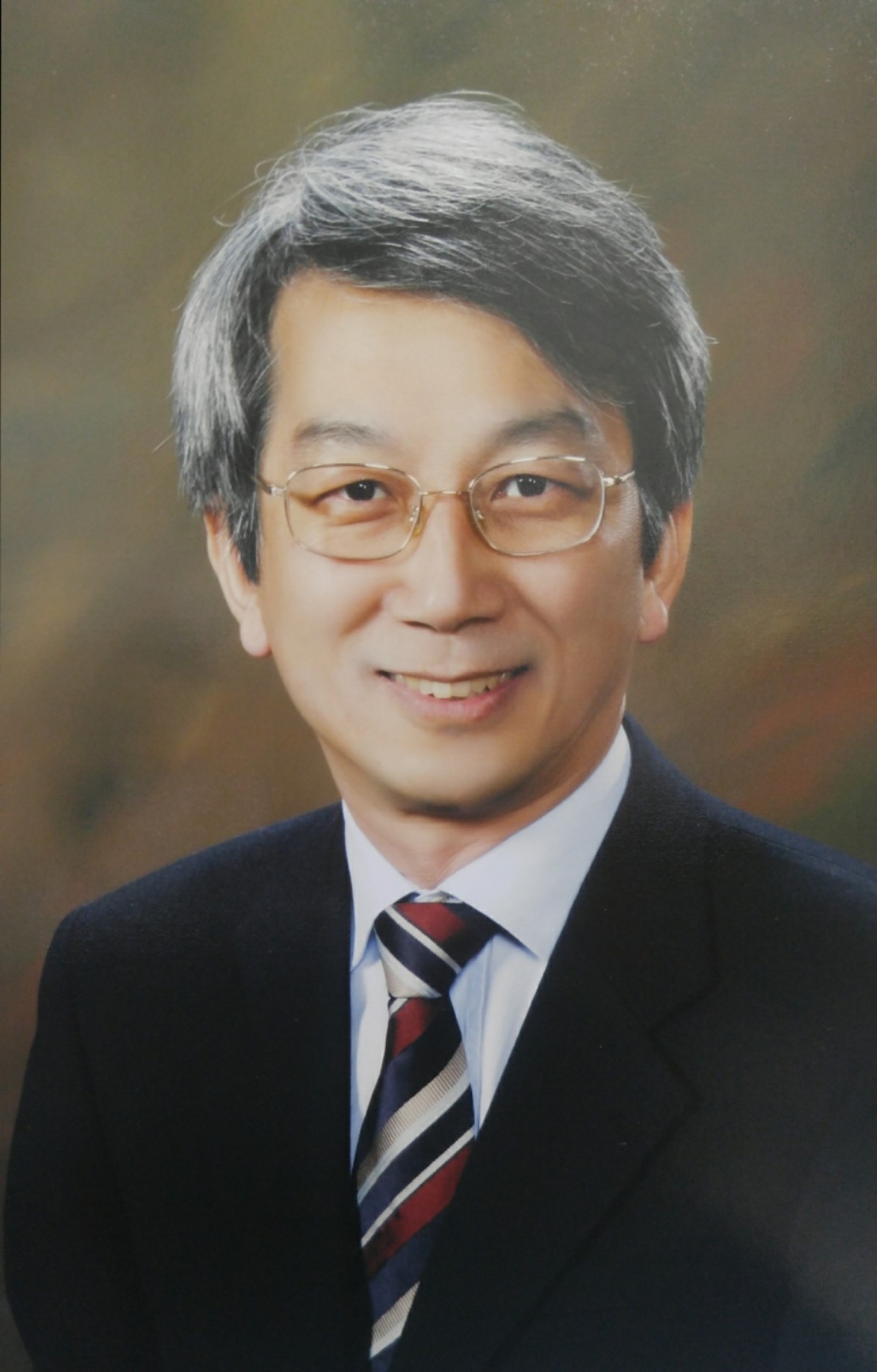 Jeong-Wook Seo is a Professor of Pathology at the Seoul National University College of Medicine and Hospital, Seoul Korea. He is the president of the Cardiac Pathology Study Group of Korean Society of Cardiology. He was the director general of the Korean Society of Pathology in 2009-2010. His research interests on the pathology are about congenital and adult heart diseases, arrhythmia, congenital anomaly and forensic pathology.

His additional interests are on the information sciences and digital innovation of hospital services. He is the executive vice-president of Asia Pacific Association of Medical Journal Editors. He was the editor-in-chief of Basic and Applied Pathology in 2008-2012 and the Korean Journal of Pathology in 2007-2008. He served as the chief of the Electronic Medical Records (EMR) project of the hospital and launched successfully new EMR system in 2004.