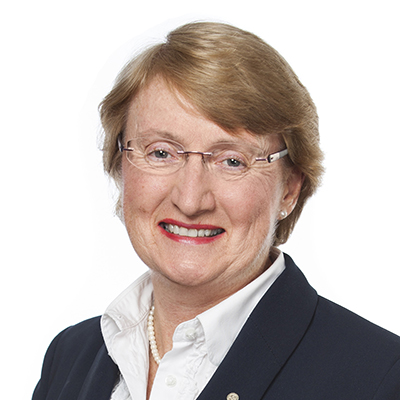 Dr Catherine Yelland is a geriatrician and general physician in full-time hospital practice at Redcliffe Hospital, just north of Brisbane. She graduated from the University of Queensland in 1981, and trained in general medicine and geriatric medicine at the Royal Brisbane and Women’s Hospital and in Newcastle upon Tyne, and was awarded the Fellowship of the Royal Australasian College of Physicians in 1989. She has worked at the major Brisbane hospitals as well as Redcliffe. She has served in various roles in the Australian and New Zealand Society for Geriatric Medicine, and was president from 2007 to 2009. She has also served on committees of the Royal Australasian College of Physicians and will be President from 2016 to 2018.

She is interested in clinical medicine, student and postgraduate teaching, and service development. She has three young adult children, two of whom are medical students. She has been a consistent reader of the Medical Journal of Australia since graduating as a doctor.