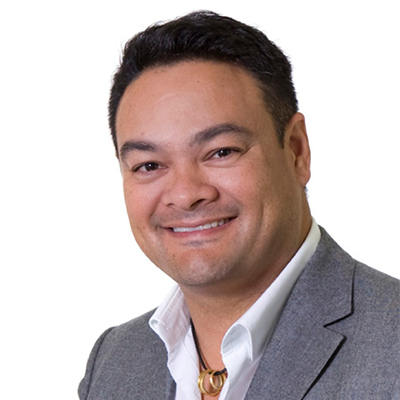 Kelvin qualified as the first Aboriginal Fellow of the Royal Australasian College of Surgeons (RACS), specialising in otolaryngology, and head and neck surgery. Kelvin hails from the Worimi people of Port Stephens, north of Newcastle, NSW. He completed his Bachelor of Medicine, Bachelor of Surgery degree at the University of NSW in 1999. He embarked on his internship at St Vincent's Hospital in Darlinghurst, and pursued a surgical career, completing resident medical officer and registrar positions at various institutions. Along the way, his has also been privileged to serve the urban, rural and remote communities, and has been humbled to be active in committee roles with RACS, AIDA, NCIE and local hospital initiatives. He is now practising in Newcastle (Awabakal Country) as a qualified surgeon specializing in paediatric and adult otolaryngology, head and neck surgery (ear, nose and throat surgery).

He is part of a strong, medical family: his mother is a nurse, his father a GP, his sister Marlene is a public health physician trainee / general practitioner and her twin Marilyn is Australia's first Aboriginal obstetrician and gynaecologist. Complementing his surgical training, he is kept grounded by his family, who are strength and inspiration for him.